Jake Marshall is 2021 Driller of the Year!

Not our words, but those of the British Drilling Association (BDA) upon naming Jake Marshall their 2021 Driller of the Year. We’re very proud that former BDA Apprentice, Jake Marshall, has been recognised for his dedication, technical abilities and continuing knowledge development with this award.

Having spent the last 18 months completing numerous landmark projects, after completing his BDA Apprenticeship, Jake’s currently working on a major infrastructure project in Scotland. His breakthrough year has included work on two sections of HS2, on tunnelling projects in London, a pipeline scheme in the south-east, and being a key part of the delivery team for the award winning HARP project for United Utilities. We’ll be bringing you an interview with the 2021 Driller of the Year early next year. 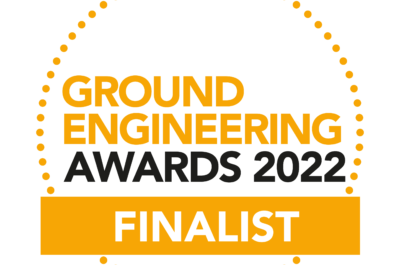 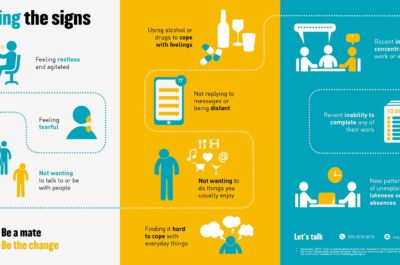 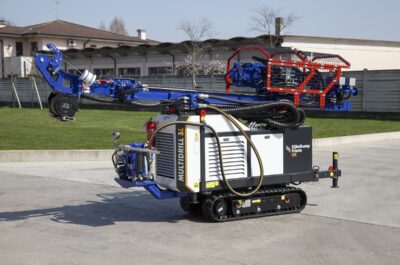